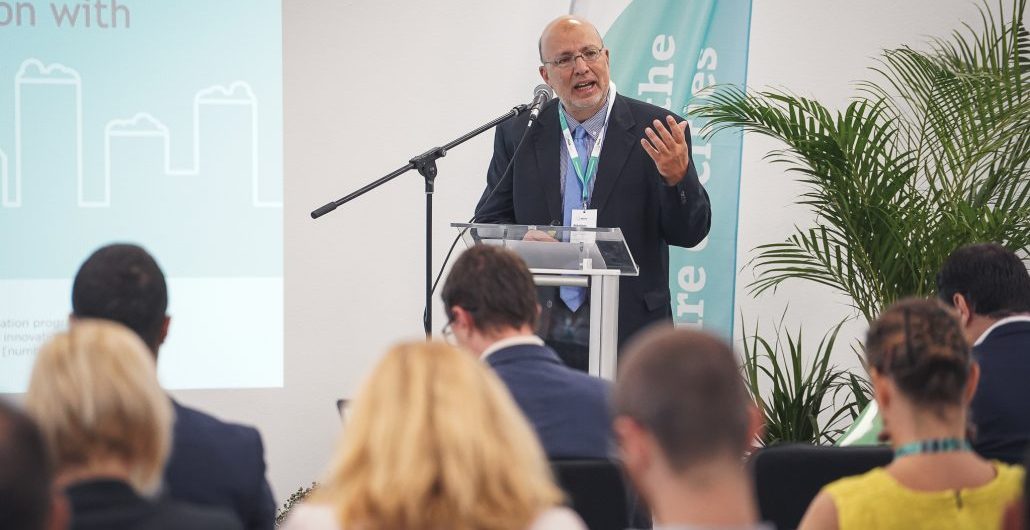 A community garden in West Asheville is preparing to sow a different sort of seed — The Burton Street Community Peace Garden received funding to expand its green jobs training program for youth in the historically Black neighborhood.

The lush garden blends together urban farming, inspirational art, and burts of natural flora growing wild. It feels miles away from the strip malls and bustling traffic on Patton Ave., just down the road.

Founder DeWayne Barton says the initial spirit behind the Peace Garden was to sprout positive change, during a time of turbulence.

“We said, ‘don’t go to Washington and protest, if you don’t know your neighbor down the street.’ So we invested in our own own backyard and created a space that would help absorb trauma and inject inspiration, through the arts, the environment, and social enterprise,” Barton said. It was 2003, just as the US entered the War in Iraq. Barton wanted to create a resource where healthy food was plentiful and that would also provide learning opportunities for neighborhood kids. In the nearly two decades since, it’s expanded into two additional gardens — and Barton says he’s seen those kids grow and take meaningful jobs out in the community. For instance, one man he worked with decades ago now owns a landscaping company.

“Life has taught him that those things we were trying to teach him at a young age was beneficial. He was so happy he was able to live to see it come to reality,” Barton said . “He now wants to go to the young boys I’m working with today and say, ‘listen to this dude, because what he’s saying is true.’”

Last week, the Burton Street Peace Garden raised more than $11,000 to install solar panels. Barton says they’re partnering with the Appalachian Institute for Renewable Energy to offer green infrastructure job training that he hopes will continue to translate into more opportunities for the next generation.